With Michael born and bread on the island, the plan was always to bring distillation back to Barra. Originally distilled outside Scotland using carrageen seaweed from the Isle of Barra, in May 2019, the dream of establishing the island’s first legal distillery became a reality when the business was granted a distilling licence and bonded warehouse facilities. 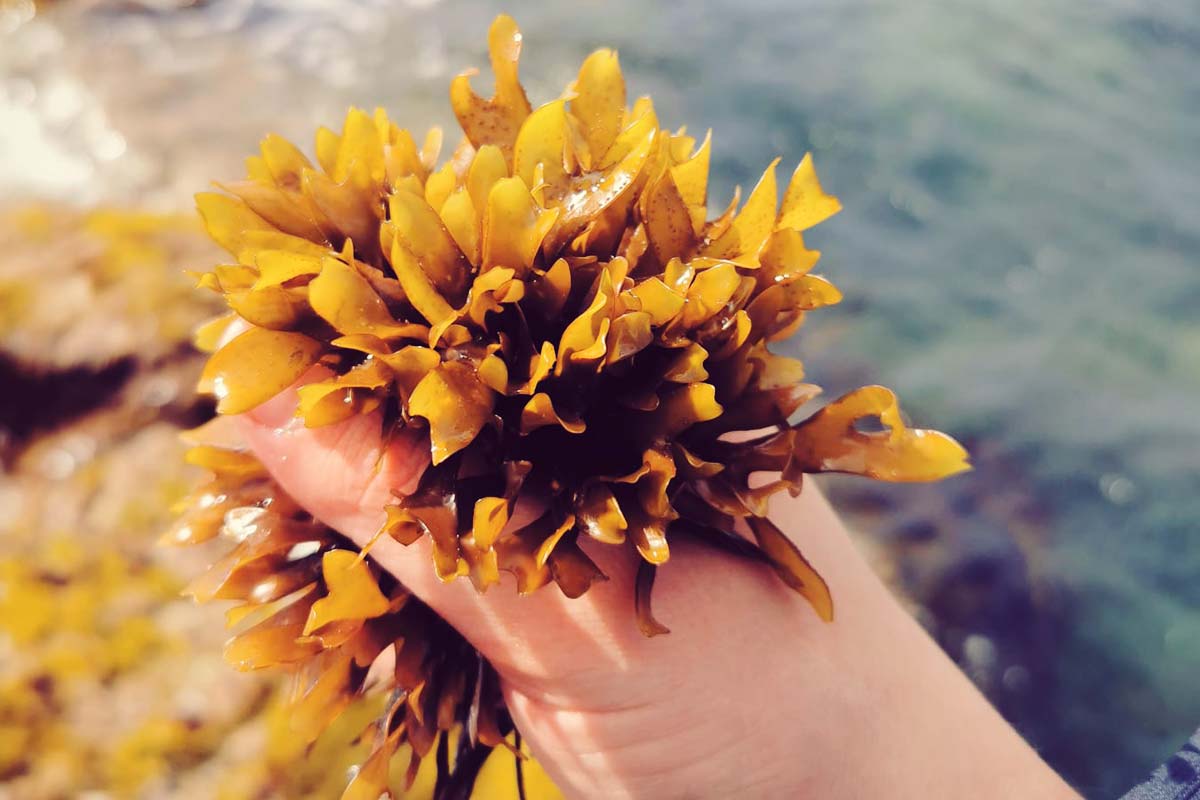 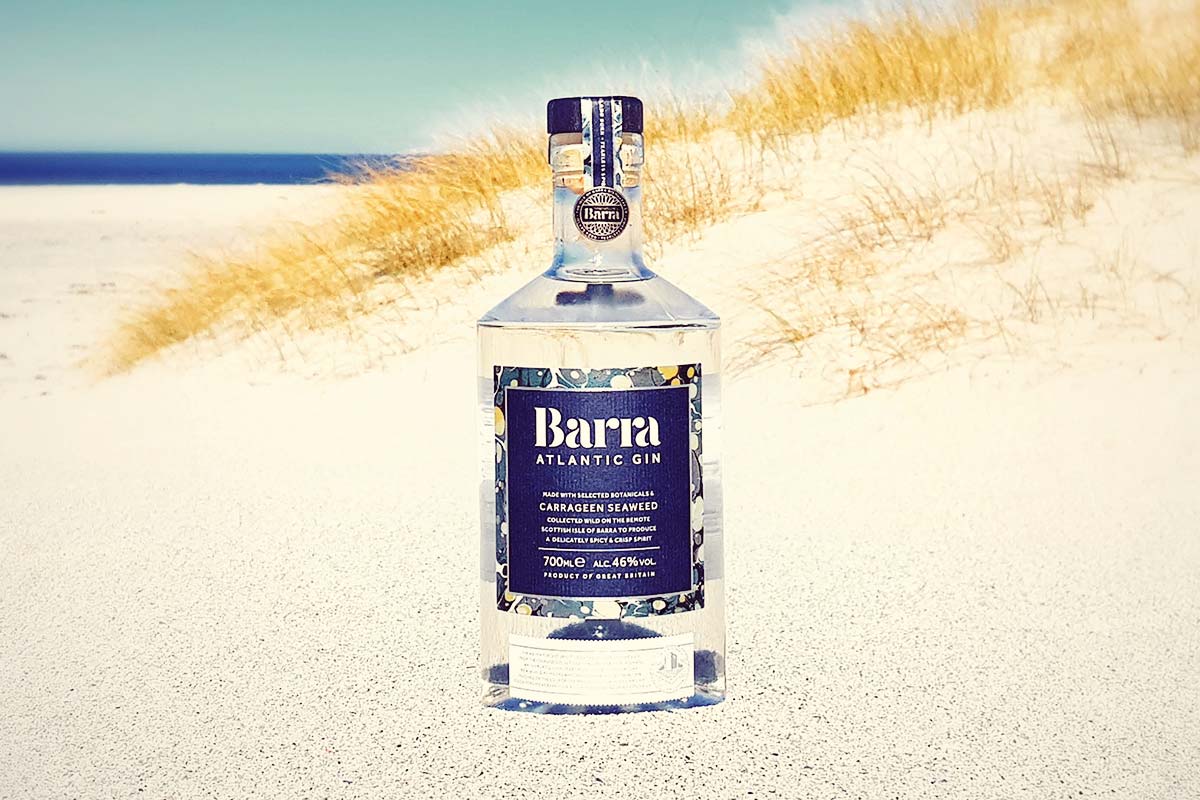 Distilled using seventeen botanicals including locally island foraged Carrageen, a type of red algae that grows on the shores and shallow waters surrounding the island. This provides a flavour profile that is intended to roll across the tongue like the mighty Atlantic surf breaking on Barra shores. A balance of floral and herbal notes with juniper, citrus and slight salt creates a refreshing and clean flavour with a warm spice on the finish. 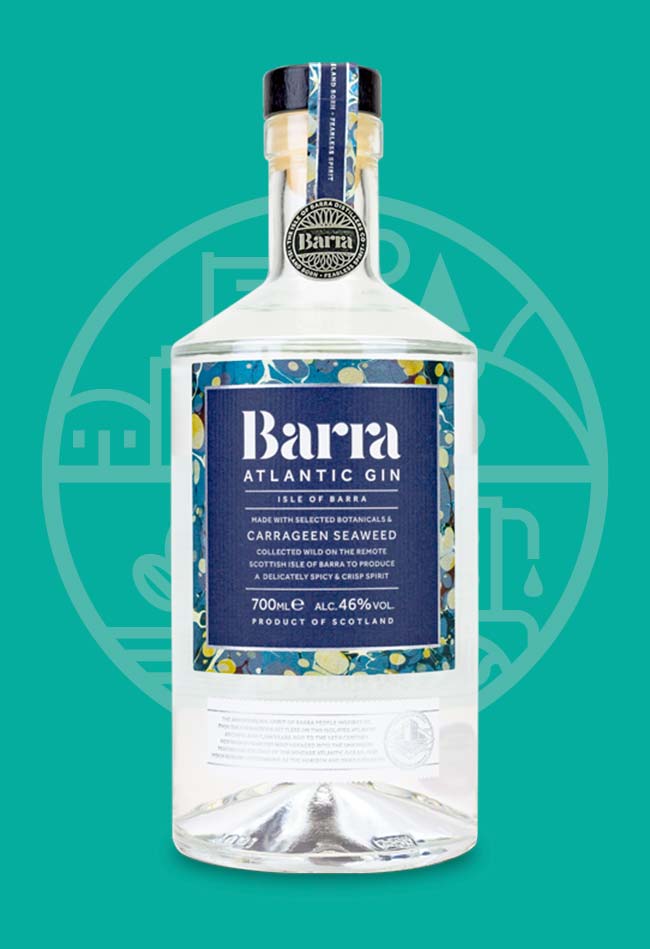 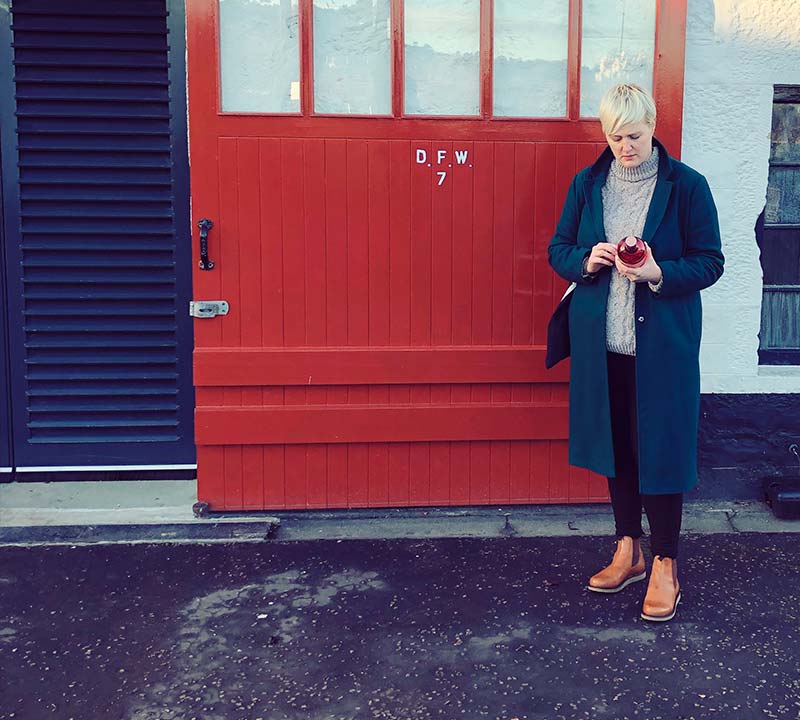 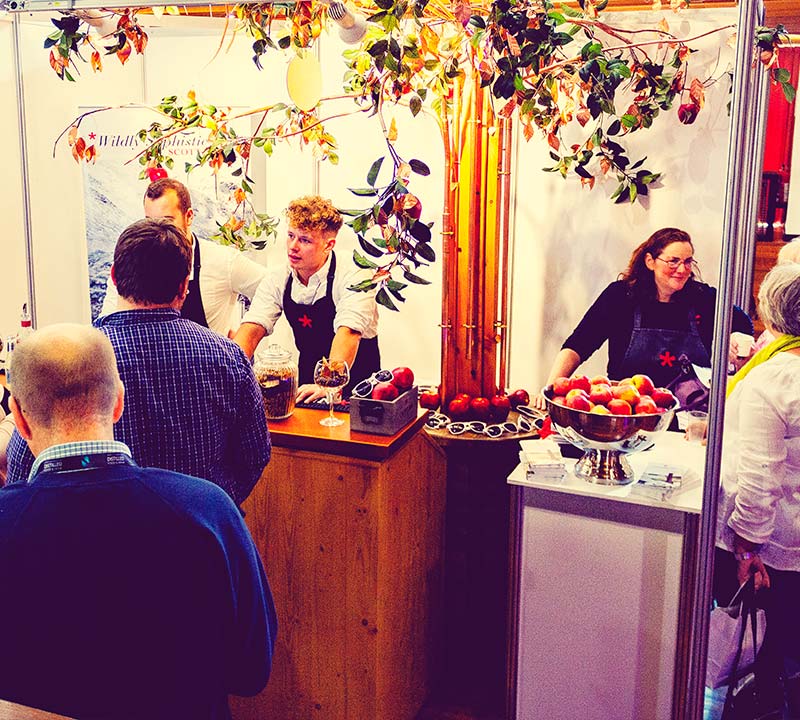 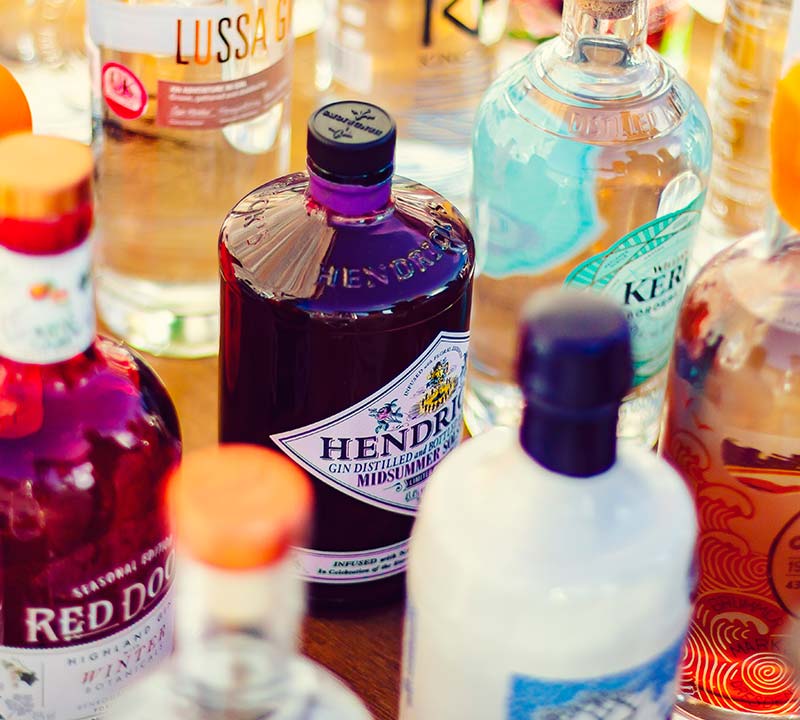 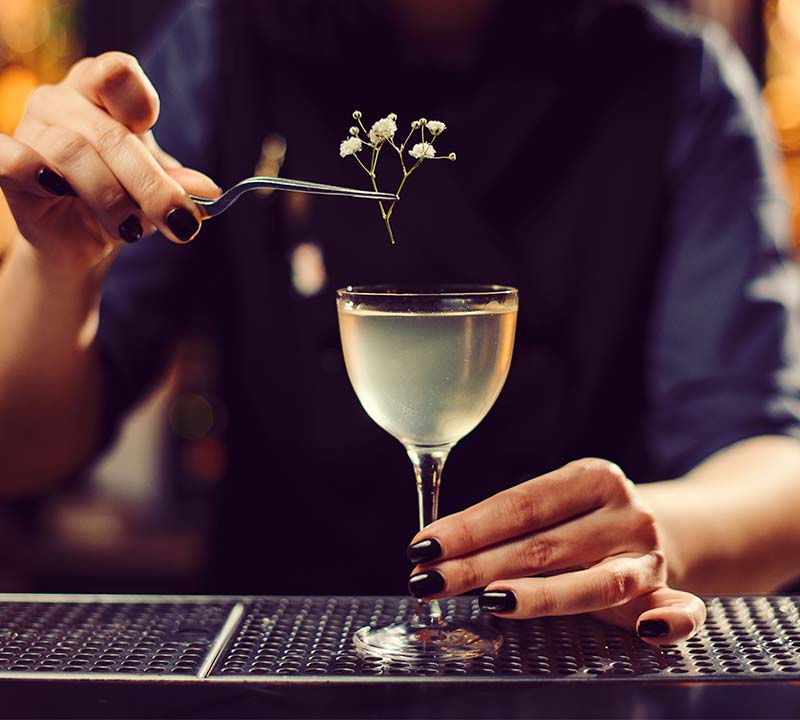