Farmhouse Gin was inspired by Lewis’s family farm and his time working and living in Dubai. The family farm was previously owned by the founder of the Arab Legion, a specialist army unit, and upon his arrival to Scotland, he had a camel windvane fitted as a reminder of home, which remains there to this day.

After a move to Dubai in 2015, Lewis discovered a world of new flavours. With wild camels a common sight around Dubai, it was a reminder of the family farm and the windvane he’d grown up with. With a growing love of gin and food, Lewis was inspired to create his own gin that captured his Scottish roots along with some of the bold and exciting flavours he’d discovered during his time abroad. 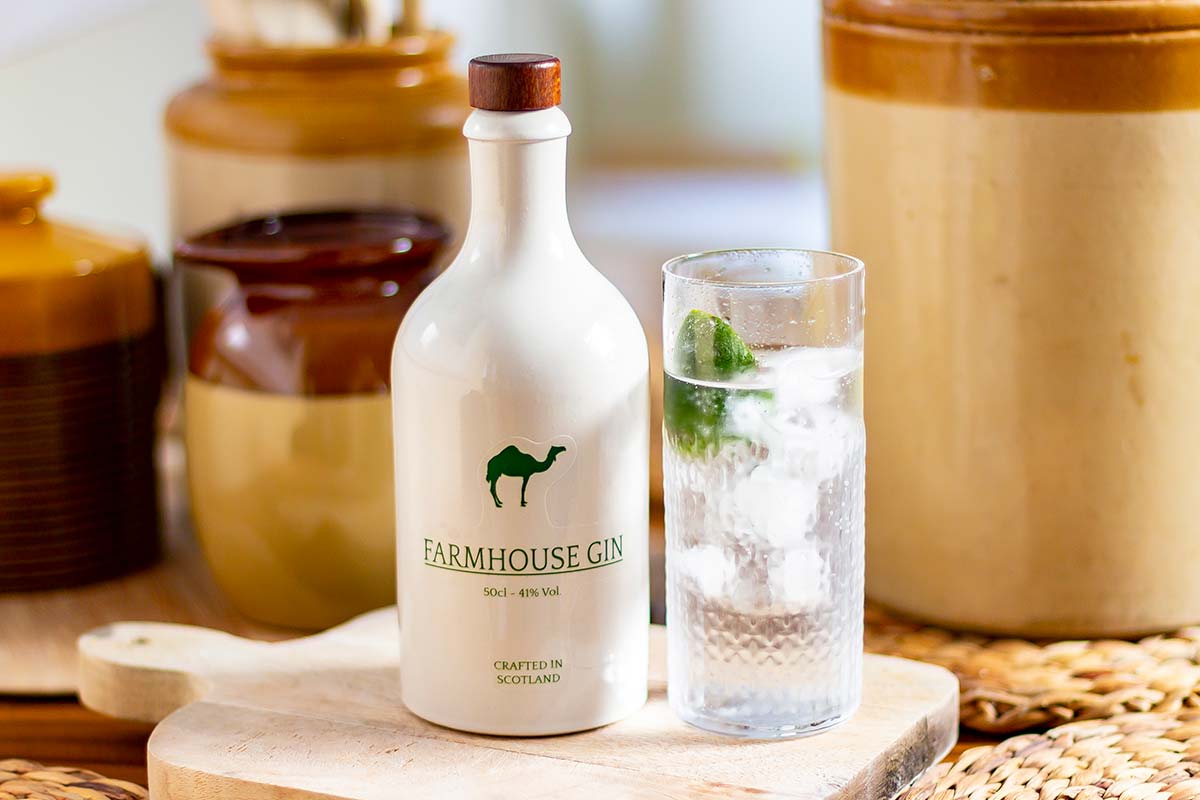 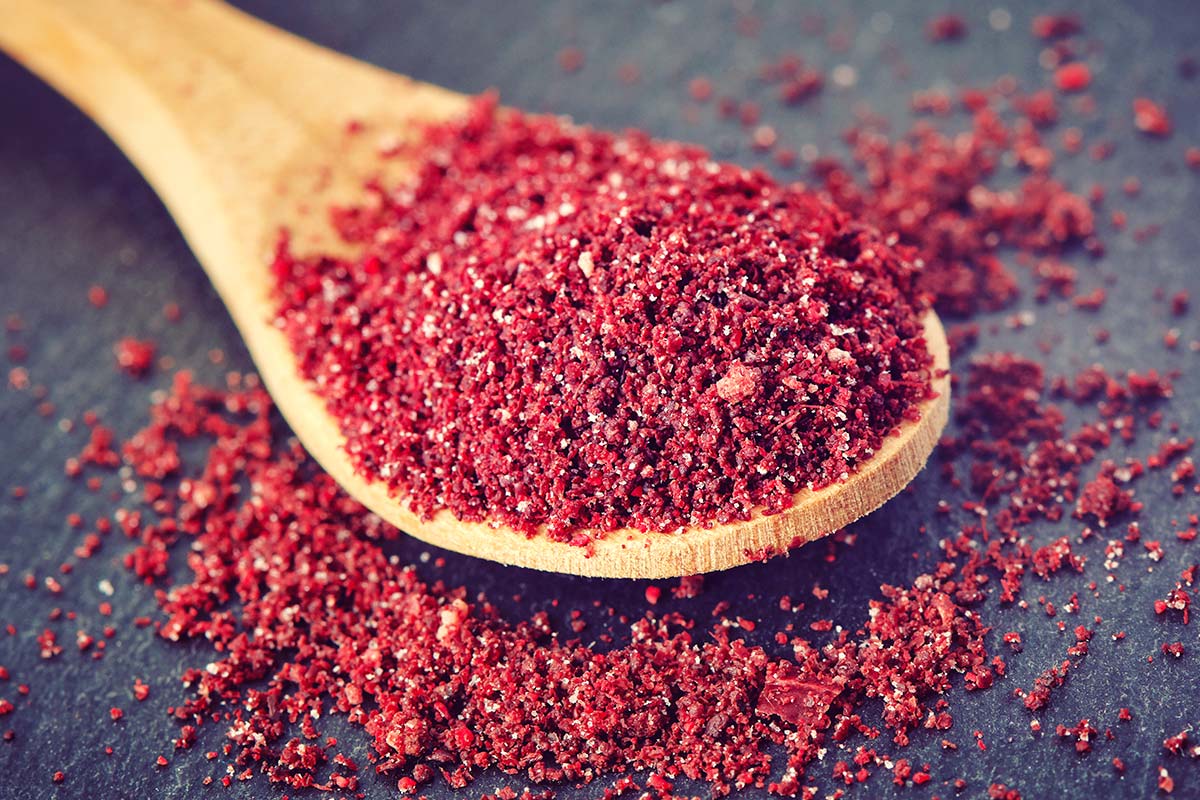 Farmhouse Gin is inspired by Scotland and the Middle East. The gin features juniper, coriander seed, angelica root, oris root, lime peel, orange peel and sumac. It’s the sumac that adds an extra layer of citrus, an almost lemon and lime tartness with an exotic twist. A classic London Dry Gin, Farmhouse Gin is crisp with juniper notes and bold citrus and a warming spice on the finish with hints of earthy pepper and a subtle smokiness. 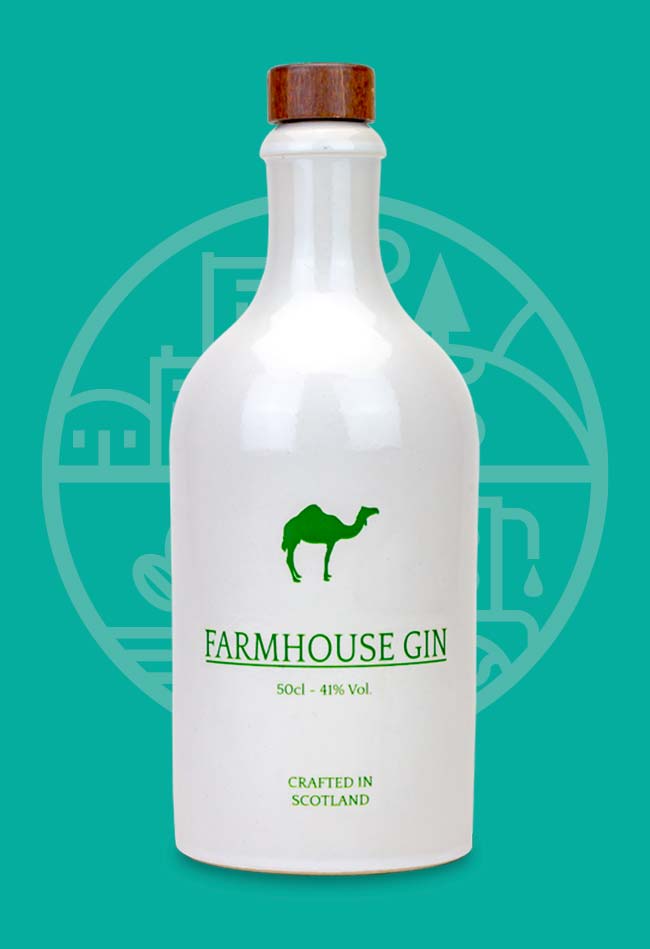 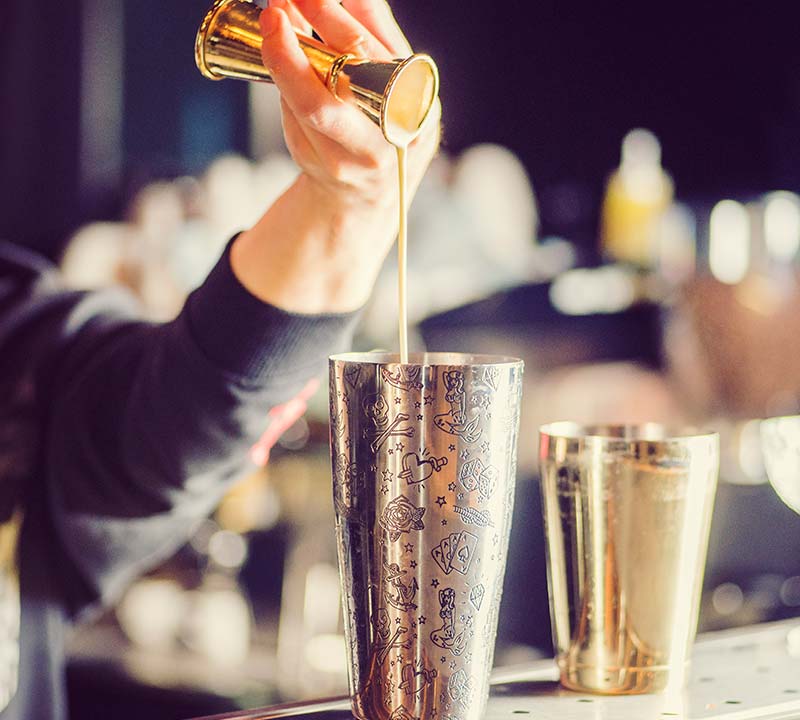 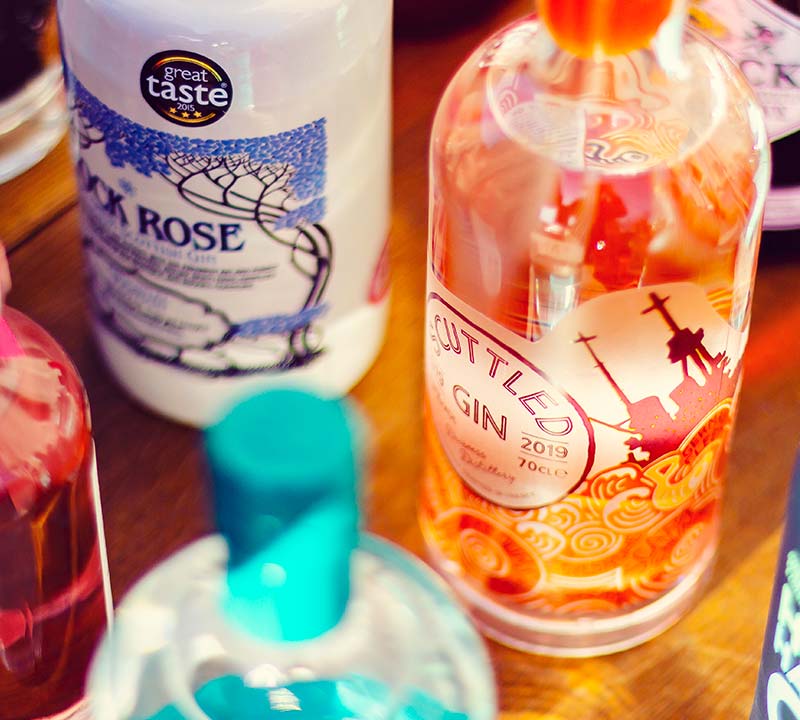 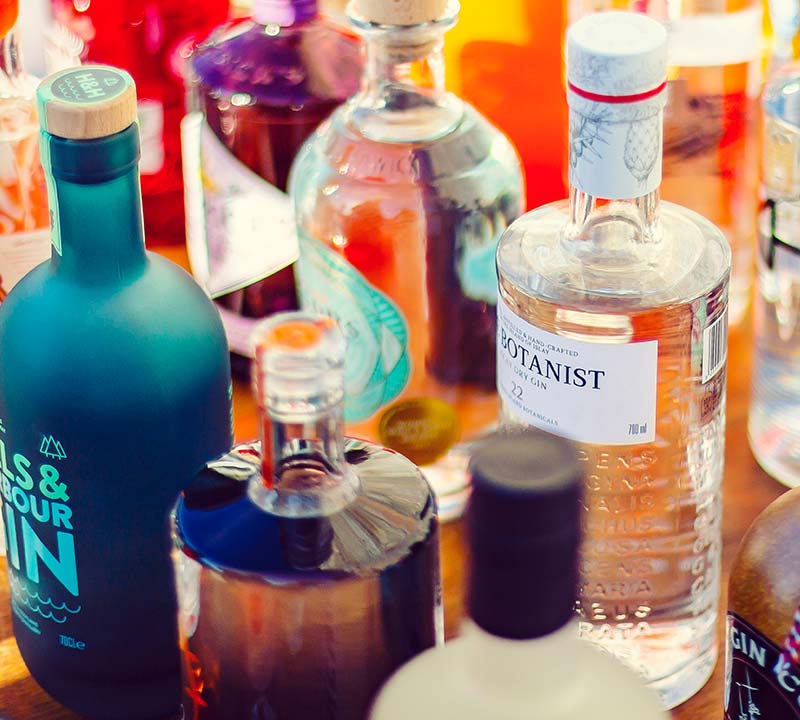 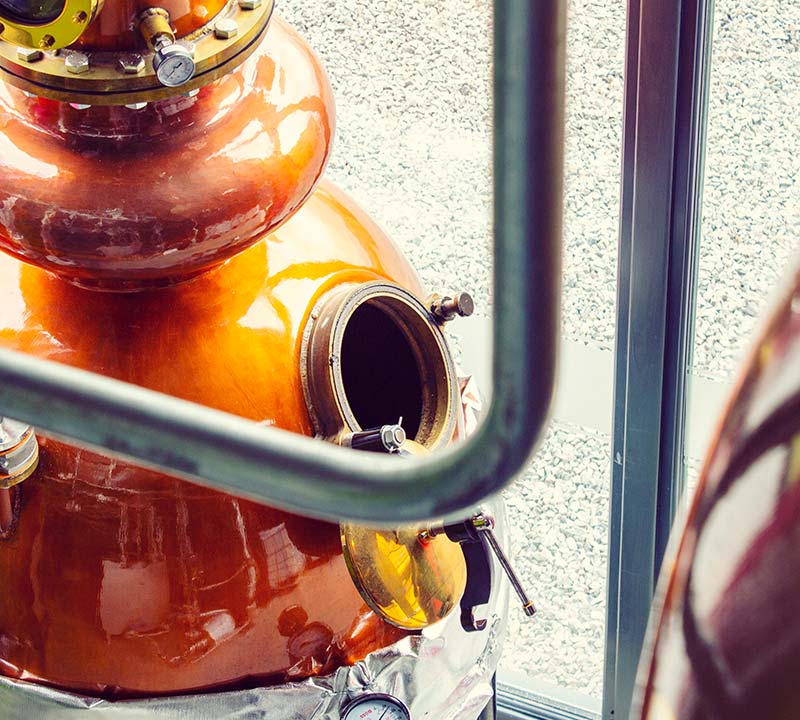