The Highland Liquor Co. has grown from the village of Ullapool just as the village grew from the 1788 fishing station planned on the shores of Loch Broom. The original settlement, on Scotland’s West Highland coast, included a boat builder, a rope maker, a cooper, a blacksmith, a fish curer and a mason.

Several of these crafts survive to this day and have been joined by many new makers including The Highland Liquor Co. Back in 1791, the original settlers in the first seven dwellings sought to establish the village by generating growth and this drive continues in the community today. 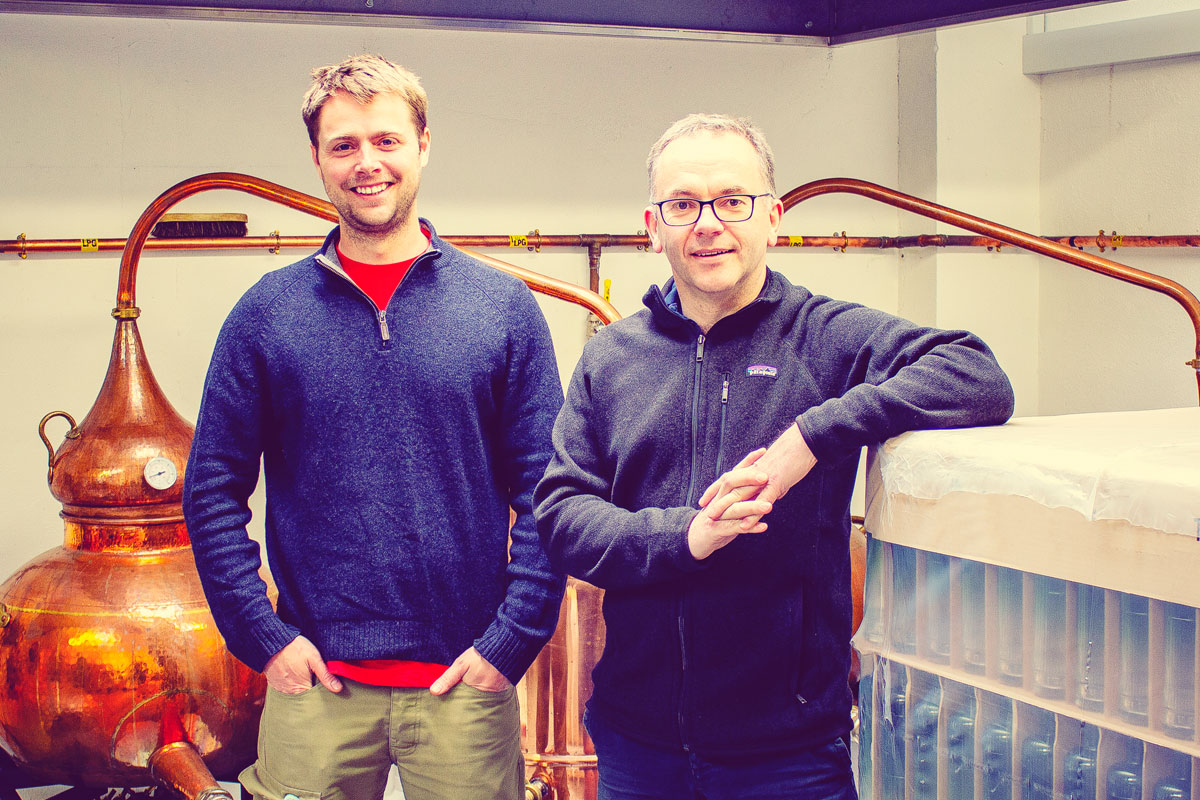 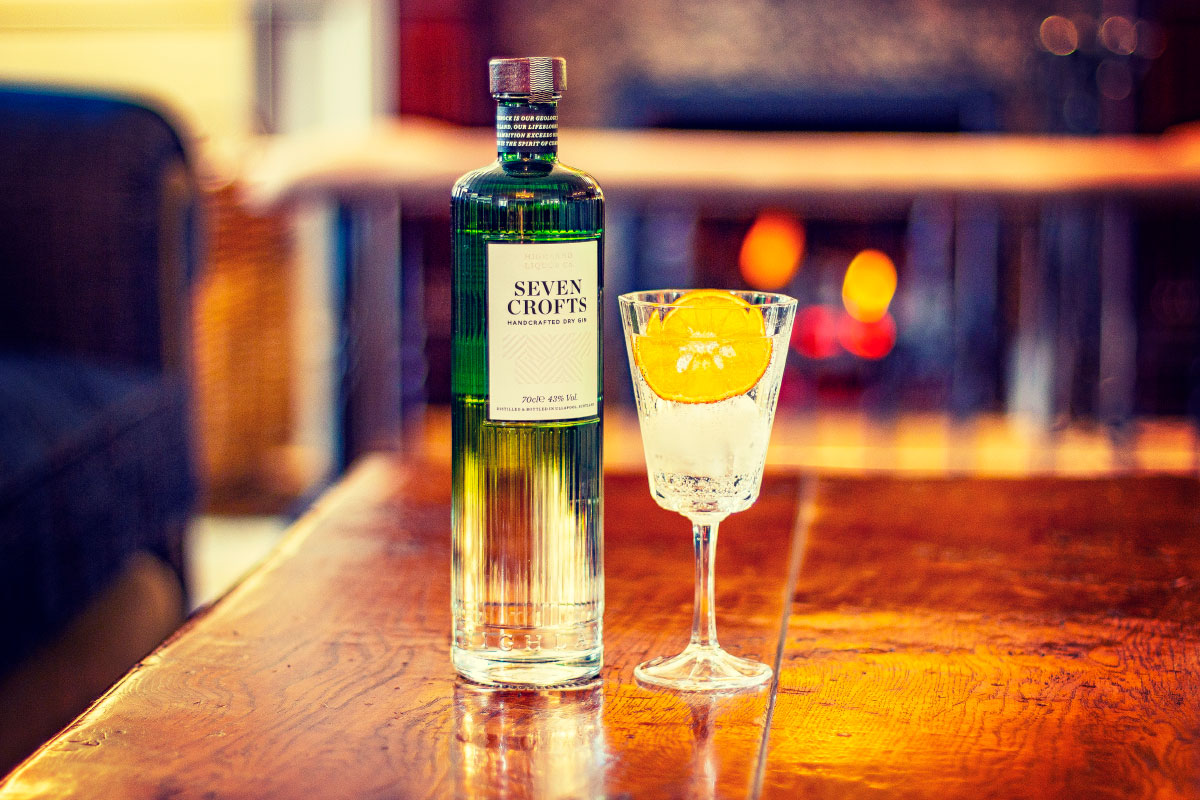 On the nose, rich, aromatic notes of juniper, pepper with a hint of ripe plum. To taste, notes of perfumed forest fruit and a hint of woodland. The juniper is assertive with spicy hints of coriander and pink pepper with a long, warm finish. To finish, fresh, clean with balanced and elegant yet distinctive flavours of juniper, pepper, orchard fruit and a spicy finish. 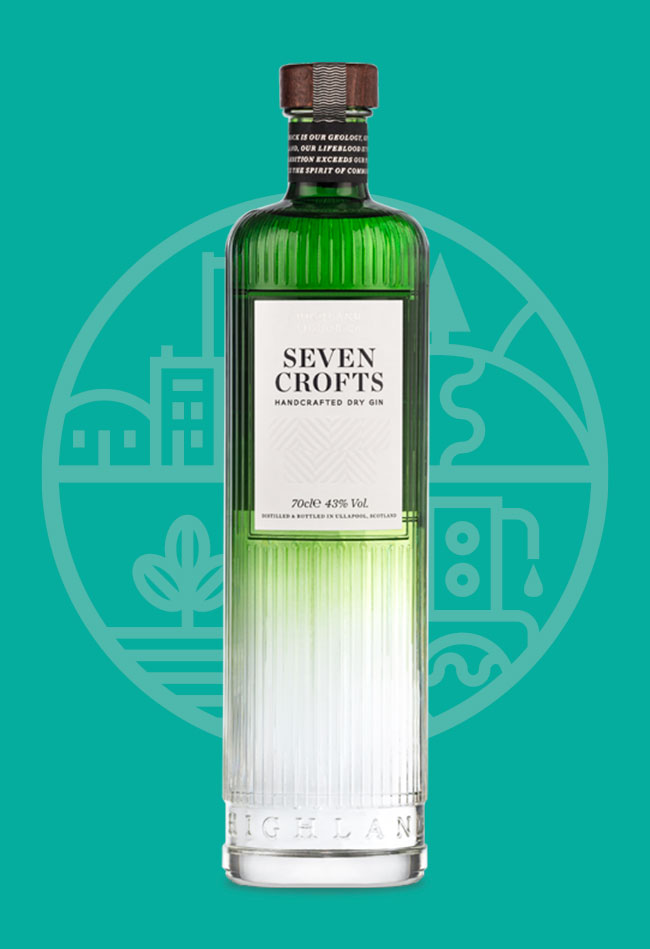 Discreetly tucked away in the heart of Ullapool you’ll find the Highland Liquor Co. Distillery. All production aspects are undertaken at the distillery including distillation, bottling and labelling. The distillery houses two large, traditional style Alembic copper stills that are used to create Seven Crofts.

Tour: No
Shop: No 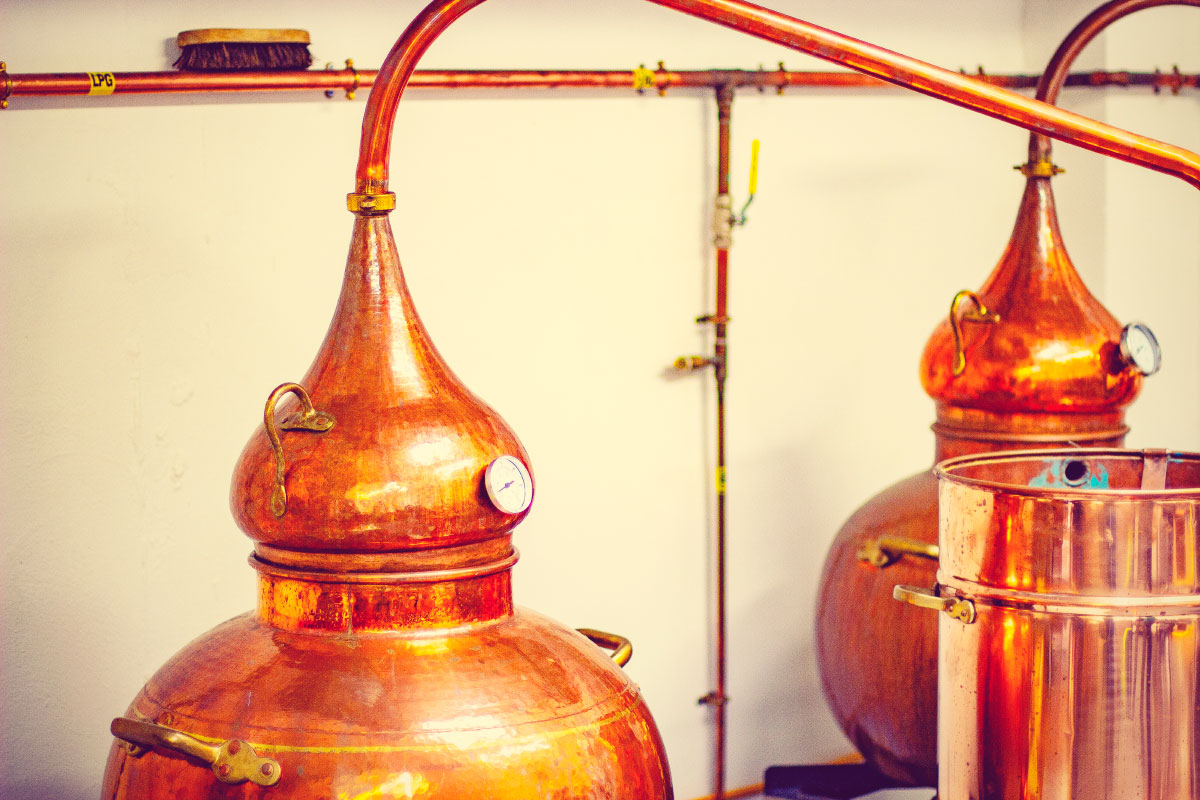 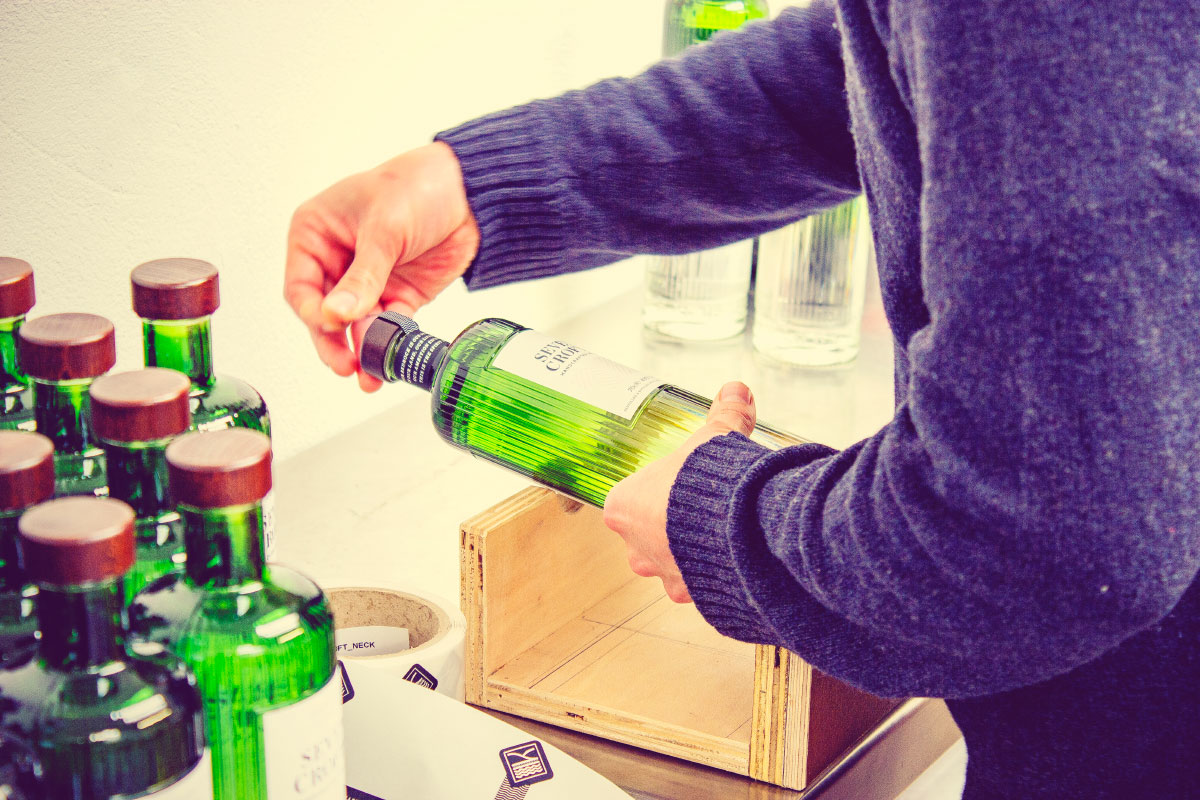 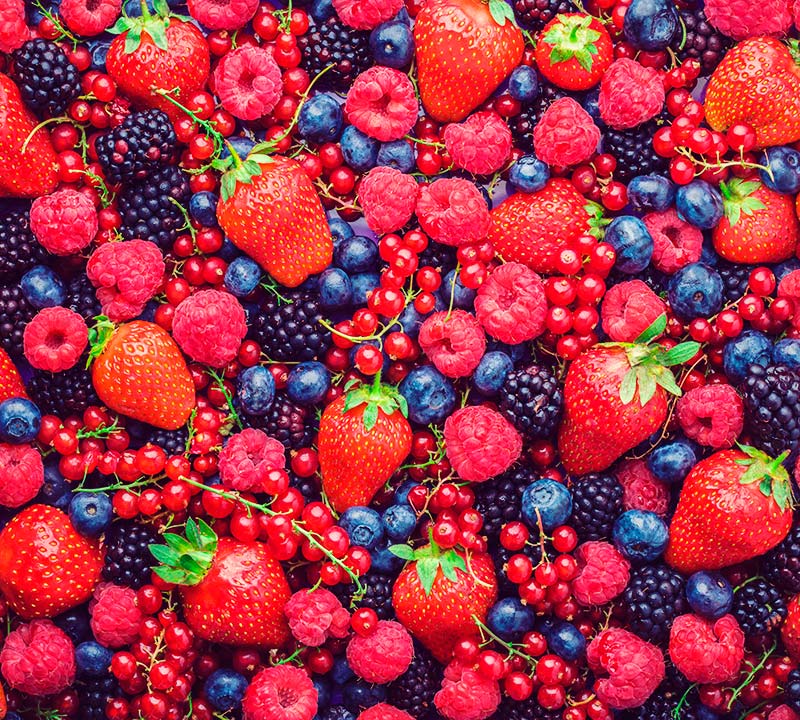 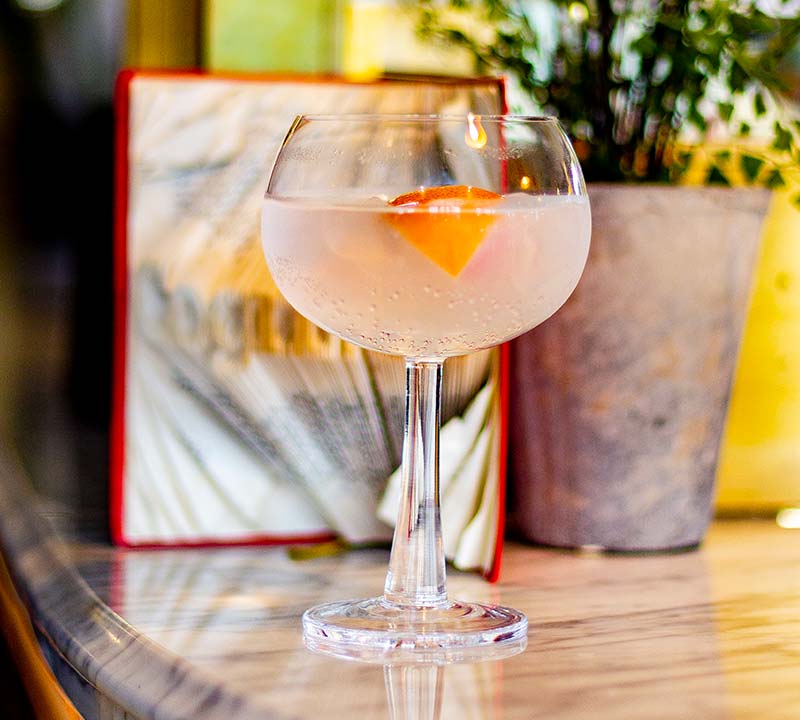 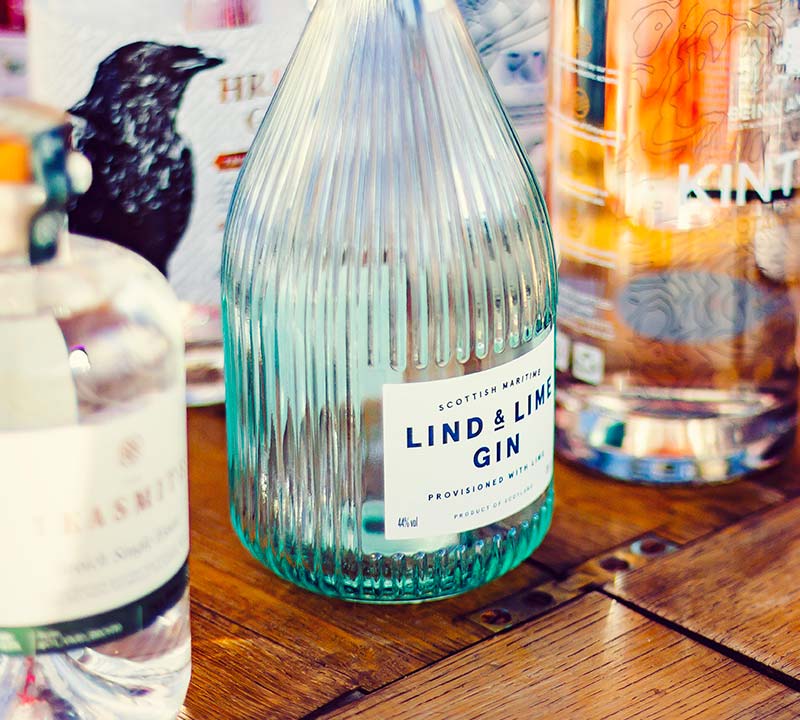